Someone Wants To Join Their Platform

Sign up for free to review the status of your mortgage application. 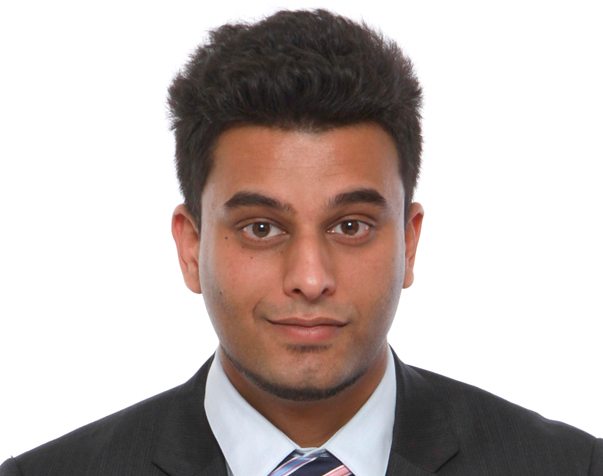 Scott strives to exceed expectations. He was awarded a spot-on CMP’s top 45 Hot List 2017 for his drive and determination to push the industry’s technology forward and at the 2017 Canadian Mortgage Awards, he was listed as a finalist for the best newcomer to the industry. He has been listed as a 2016 Young Gun – a list that displays Canada’s top mortgage professionals under the age of 35 where he was joined by Steve and James Harrison.

Scott graduated from the University of Toronto with an honours degree, and he learned a thing or two about organization and meeting deadlines. Bringing to the table over four years of experience from the insurance field, his main goal is to educate customers and to help them make informed decisions.  Scott is a people person, and loves to help clients achieve their goals. In his spare time, he volunteers with the Knights of Columbus – a Catholic fraternity where he holds a third-degree membership. 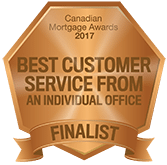 As a first home buyer, I was extremely cautious and needed guidance through the mortgage shopping and approval process. Scott Nazareth guidance was outstanding. Scott made himself available for questions around the clock. Scott is highly committed to provide his clients best mortgages available. I highly recommend him!

Scott was more than helpful throughout the entire process. It was our first time purchasing a home and the entire experience felt easy mostly due to Scott’s flexibility and organization. He stayed in constant contact via email and text and was always willing to meet up and go through any details we were unsure of. The rate he was able to get us was amazing which was the icing on the cake. If you want good rates and good service I highly recommend mortages.ca. Thanks again Scott!!

When I purchased a home I went with Scott and wanted to express that he was amazing! I had purchased a new home before selling my own home and I had no conditions of sale on the purchase – so I had to sell. I was getting quite anxious as the 1st couple of weeks went by, but Scott calmed me down and said it’ll sell after March break. It sold over-asking price right after March break, just as he said! Then because the closing dates were different, I had to do a bridge. I had never bridged a mortgage before, and when looking it up found it to be a little more complicated than I had thought. Scott walked me through the whole process with my bottom line in mind. He simplified it in explaining how it works and what we needed to do. Scott was nice, with both me and my wife and was an absolute pleasure to deal with. He also made himself available for questions at all times – which was awesome considering he was in Toronto and I was an hour away in another town. That’s important because people had thought this would be an obstacle to getting a mortgage. It wasn’t at all! He accommodated all of that, and became a friend. Simply put, he would be an asset to you as a mortgage broker. He genially cares about his clients.

We worked with Scott on a mortgage for an unusual property north of Toronto. It was a long road as we had some issues with appraisals and water tests, but Scott was there for us every step of the way, answering quickly - even on evenings and weekends. We had a great experience and if we need another mortgage in the future will be contacting mortgages.ca - Thanks! 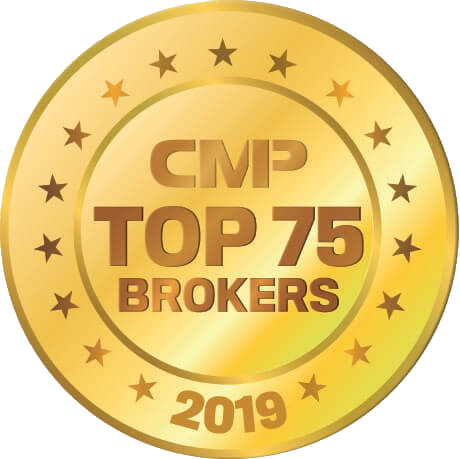